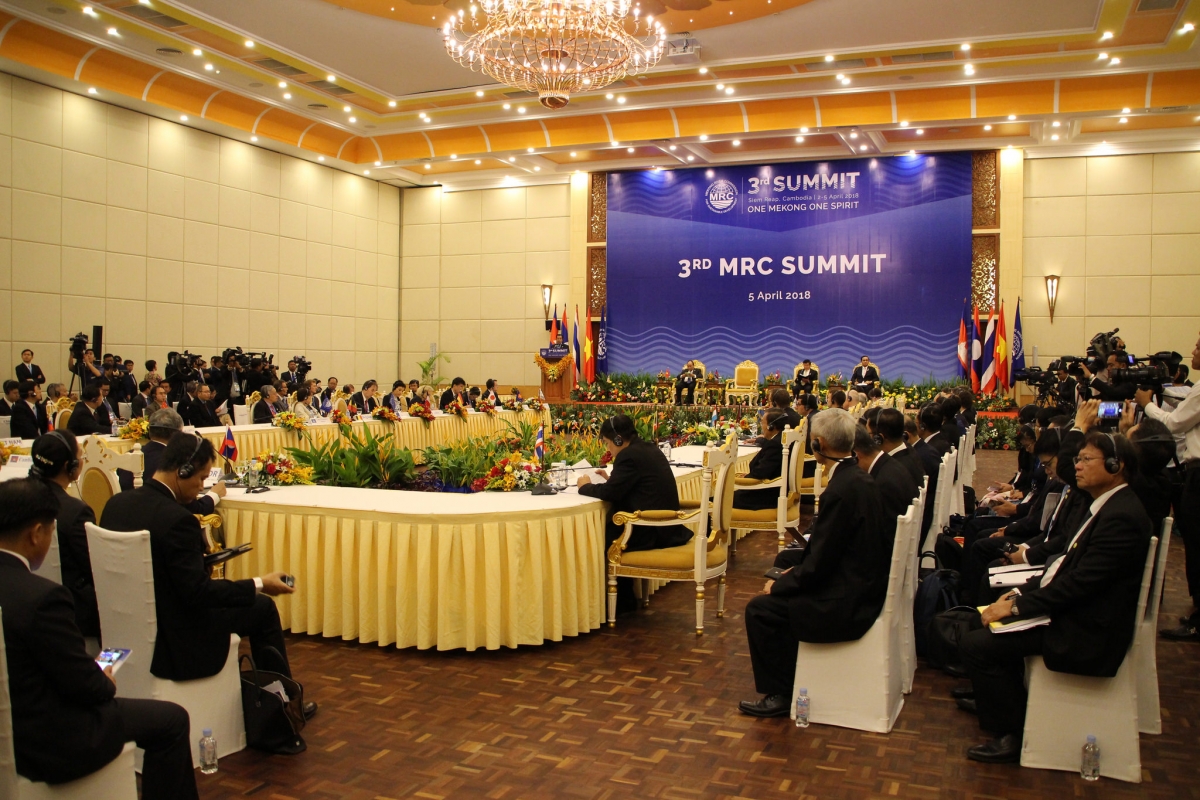 The Mekong River Commission held its 3rd Summit on 5 April 2018 in Siem Reap, Cambodia, whose agenda and related statements are downloadable below.

Photos of the 3rd MRC Summit